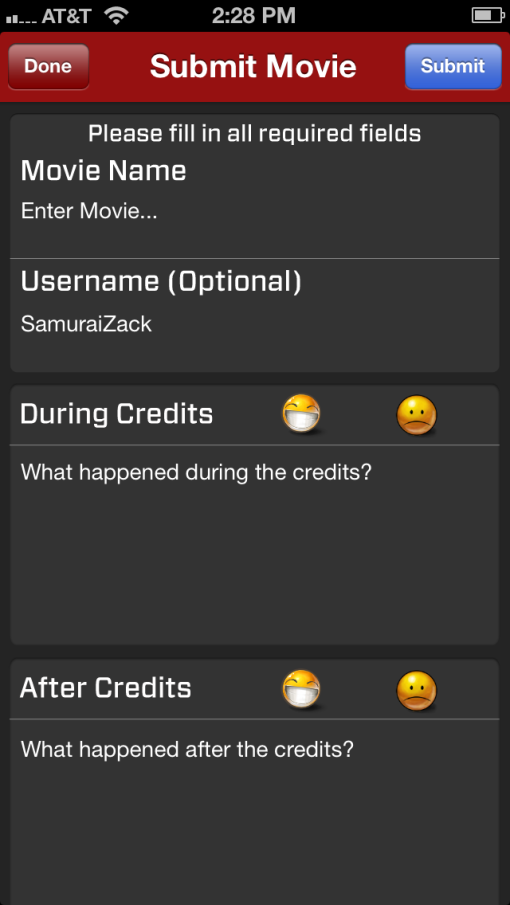 I’ve redesigned the submission page so that it looks a little better. There’s still more work to be done as I want the submission process to be as streamlined as possible. However I believe this is the right step and a nice preview of what I have in mind for the future!  =] 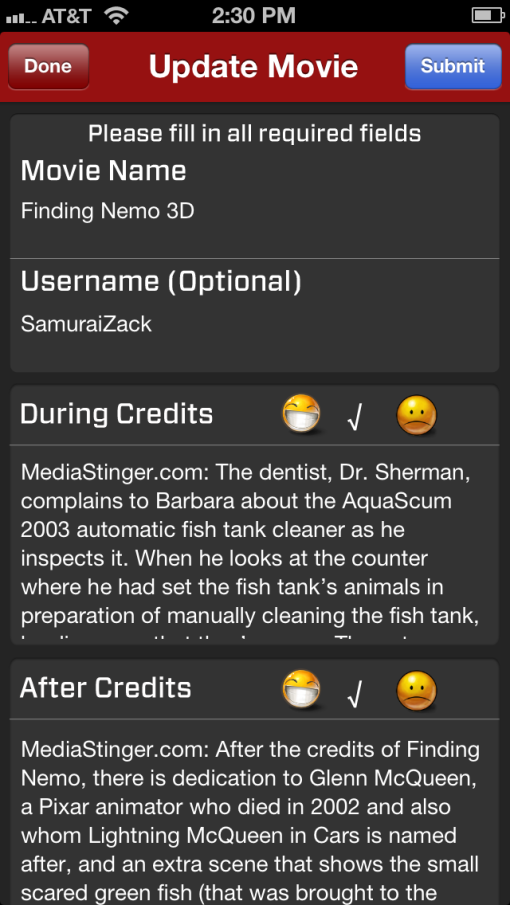 Last update, I added a major new feature called spoilers. Now I forgot that if someone wanted to correct a typo in a large spoiler, they would have to retype everything out in the update screen. Now, all the data in the update screen will reflect what is in the database. This should make some of the process of updating spoilers easier.

Squashing them as I find them! =]